Land of the mystery! #The blue cave!
Get amazing spots and photos with your best shot!

Visiting a powerful spot
Please look for a spot only for you. 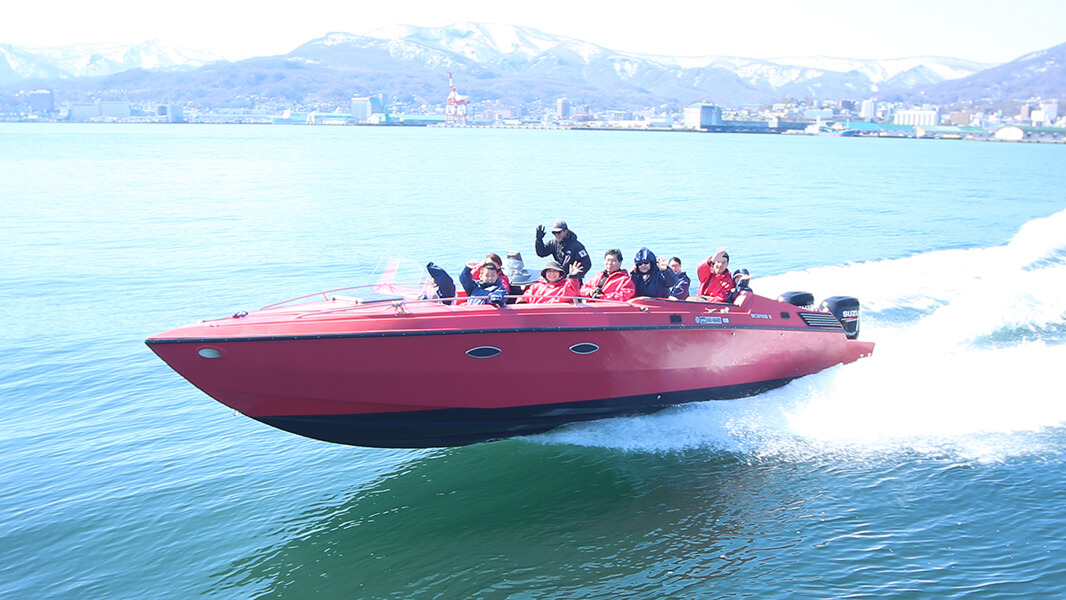 ・No cancelation fees for reservations completed on the Ryugu Cruise website or via telephone. Reservations made through third party websites or travel agencies will follow their cancelation policies.

Other information
・Please notify staff if you are not feeling well at any time.
・If it is deemed unsafe to continue the cruise due to weather or other conditions, customers will have the option for a refund or reschedule for a later cruise.
・Delays may occur due to congestion at the cave and/or weather conditions.

・The minimum passengers on each cruise is three. The maximum is twelve.
・In cases without reservation, please contact our office via telephone.

Discounts are available for groups, charter cruises and other events by request.

English translations are prepared for each point.

Attire for the cruise

The cruise will be by a power boat, so please bring warm clothes to prepare for possible cold weather. Outerwear will be available for rental for spring and fall cruises.
On windy days, there will be a chance of getting wet.
Life jackets are available for all passengers.